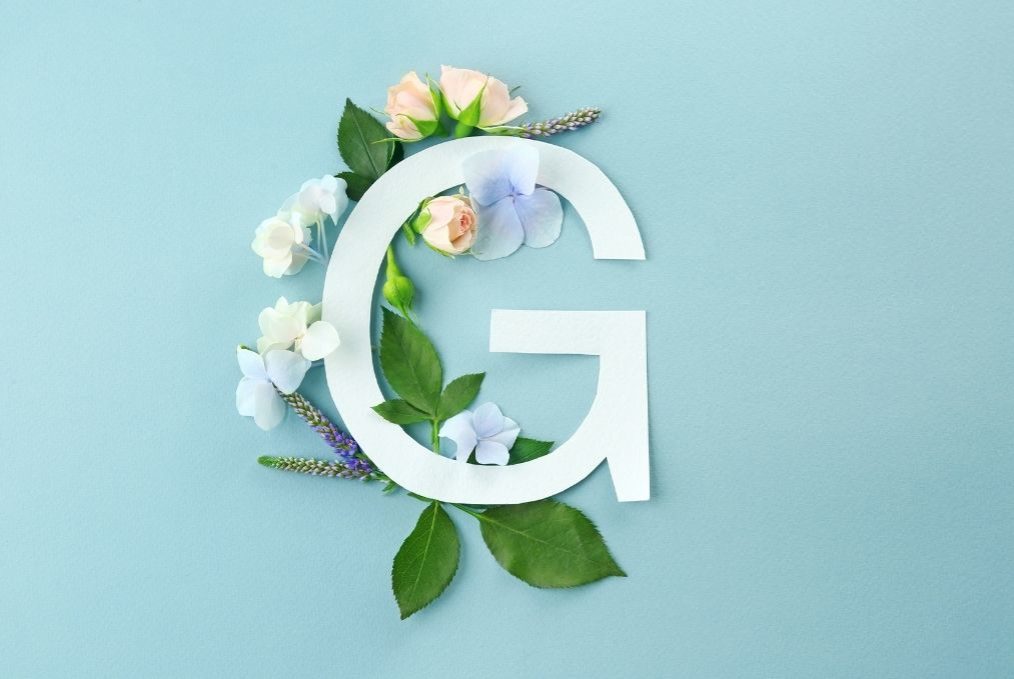 What is the G-Spot and does it even Exist?

The commentary on the clitoris is possibly a legacy from Freud whose theories on female orgasm has done much damage to the validity of women’s pleasure and made countless women feel inadequate, but more on that another time!

In any case, whilst Grafenberg suggested the existence of this erogenous zone, he did not name it as a spot, nor speak of orgasms.

This came later, in 1981, when some researchers coined the term following a case study of one woman. What is a peculiar detail of this study, is that this one woman who was the subject in this study had a mild prolapse of the bladder. This could have contributed to the bladder pushing into the vagina and the conclusions that there was a “G-spot”.

There has since been dispute amongst researchers as to whether the G-spot exists or not. One physician who has claimed to have found it has had his methods questioned. Furthermore he conveniently offers plastic surgery to enhance said spot so he has a vested interest in its existence.

The most comprehensive anatomical study to date, in 2017, could not identify the G-spot as an anatomical structure and concluded that further study of the female genitals is warranted.

Scientists speculate that it may be due to the close proximity of the clitoris, the urethra and the vaginal wall that this area could be sensitive. When you stimulate the area of the G-spot, you could be indirectly stimulating the clitoris, which is in fact much larger than most people think.

Does it matter if the G-Spot exists or not?

Well, it matters in so far as that many women enjoy pleasure from stimulation of the G-spot area, which is great, and many women can squirt from that too (which is not the same thing as having an orgasm though the two could occur simultaneously).

However, I feel that it is extremely important that women don’t feel inadequate for not being able to locate their G-spot. It can be very stressful. In fact, so much so that G-spot augmentation is actually a real thing. Yes, there are actually medical professionals who profit from women’s insecurities, claiming that they can enlarge the G-spot. Like with all genital cosmetic surgery aiming to “correct” what is completely normal already, I feel that this is a highly questionable business.

Women can experience pleasure from many types of stimulation. Some women are sensitive where the G-spot is supposed to be. Others are not. Some feel pleasure somewhere else. We are all different in terms of what feels good, what turns us on, how we orgasm, and what we like. And it doesn’t mean that anyone who doesn’t experience the G-spot area as pleasurable is not normal.

The best thing you can do is to explore and understand your own body, so that you can then tell a partner what works for you. That said, don’t be afraid to explore together and learn from others, and remember, the most important stimulation is that of the mind! 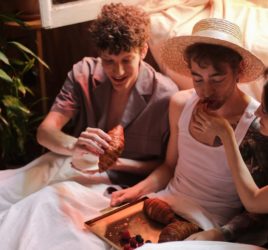